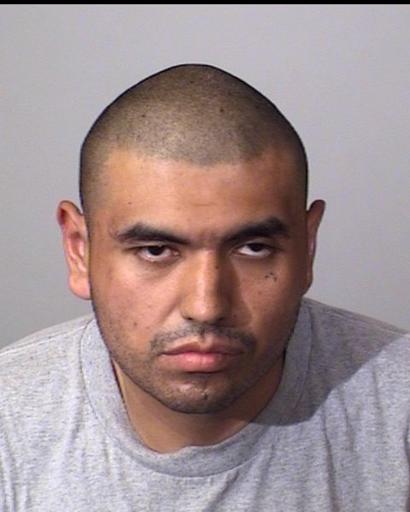 On July 17, 2020, at about 5:20PM officers from the Oxnard Police Department responded to the 1800 block of N. Rose Avenue reference a stolen vehicle.  Officers contacted the victim, who stated he was to the rear of the businesses when the suspect approached and demanded a ride.  The suspect simulated a weapon and the victim, in fear for his safety, backed away from his vehicle.  The suspect entered and drove away in the victim’s vehicle.

As officers were checking the area, they also responded to a hit and run collision involving the victim’s vehicle.  The suspect, Torres, fled but was located a short time later by officers in the 1400 block of N. Lombard Street.  The victim of the carjacking identified the suspect as the person who took his vehicle.  The victim of the hit and run collision also identified Torres as the person who was driving the suspect vehicle and fled the scene after the collision.

Officers were called to a third victim at 2200 E. Gonzales Road.  This victim stated he was seated in the passenger’s seat of his vehicle when the suspect, later identified as Torres, entered through the driver’s side door and attempted to take the vehicle.  The victim and Torres struggled over the keys before Torres eventually fled the area.

Torres was arrested for carjacking, attempt carjacking and misdemeanor hit and run driving.

Anyone with information regarding this case or other criminal activity is encouraged to contact the Oxnard Police Department at (805) 385-7600, or online via the Oxnard Police Department’s website:  www.oxnardpd.org, and clicking on Report Suspicious Activity.   You can remain anonymous if you choose to do so.  You can remain anonymous by calling the Ventura County Crime Stoppers at (800) 222-8477. You can also visit this site: www.venturacountycrimestoppers.org to submit a tip via text or email. 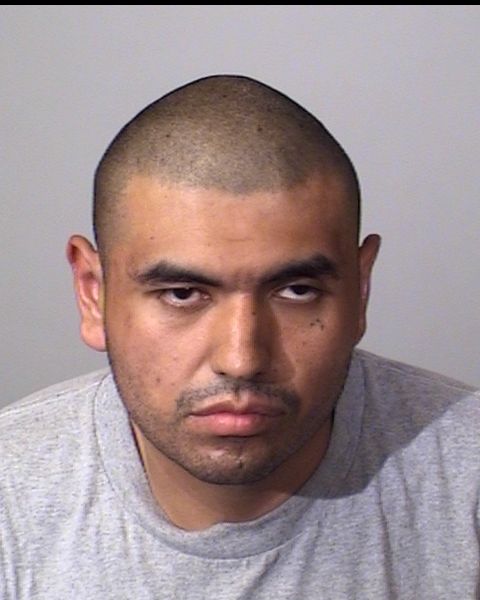