On October 5, at about 5:00 a.m., officers were dispatched to the area of the 5300 block of Perkins Road, in Oxnard, regarding a carjacking that had just occurred. Officers contacted the victim, who stated he was preparing to go to work and getting into his vehicle when he was approached by a male subject who brandished a firearm and demanded his property. The victim complied and handed over his car keys to the suspect. The suspect then got into the victim’s vehicle and fled the area.

Officers located the carjacked vehicle approximately an hour after the initial call in the area of Cloyne Street and De Anza Way, in the City of Oxnard. The vehicle was occupied by the carjacking suspect, identified as Gabriel Guillen, and a passenger, identified as Janet Barajas, both Oxnard residents. Both suspects were taken into custody without incident.

During the investigation, it was determined that Barajas was responsible for stealing license plates from a separate vehicle in Oxnard. This theft took place immediately after the carjacking. The stolen license plates were later found to have been placed on the carjacked vehicle in an attempt for the car to evade detection.

A search of the stolen vehicle uncovered a loaded firearm inside the car. Guillen was positively identified as the suspect who committed the carjacking. Guillen is a documented criminal street gang member in the City of Oxnard and is on active felony probation and prohibited from possessing a firearm and/ or ammunition.

Guillen was subsequently charged with the carjacking and multiple weapons violations. While Barajas was charged with possession of stolen property and additional charges related to the theft of the stolen license plates.

Anyone with information regarding this case or other criminal activity is encouraged to contact the Oxnard Police Department at (805) 385-7600, or online via the Oxnard Police Department’s website:  www.oxnardpd.org, and clicking on Report Suspicious Activity.   You can remain anonymous if you choose to do so.  You can remain anonymous by calling the Ventura County Crime Stoppers at (800) 222-8477. You can also visit this site: www.venturacountycrimestoppers.org to submit a tip via text or email 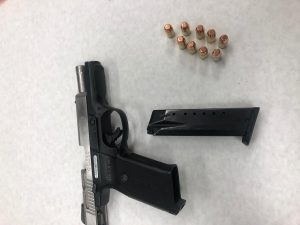 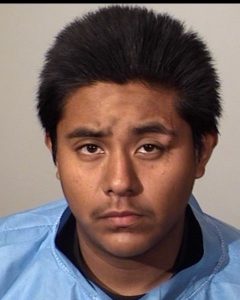 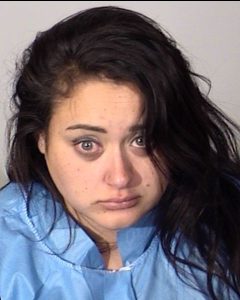