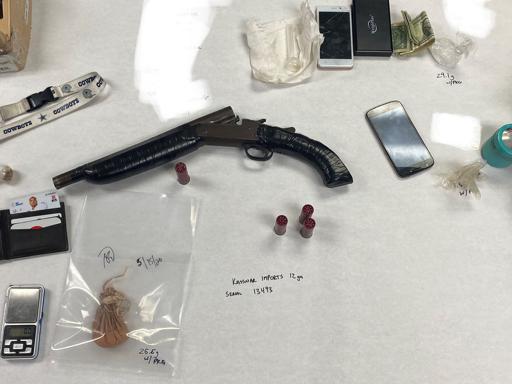 On May 15, at 5:02 p.m., Officers from the Oxnard Police Department Special Enforcement Unit (gang unit) conducted a traffic stop of a Ford Ranch Wagon for a vehicle code violation at the intersection of “E” Street and Guava Street.  The Driver, Lisa Roman (44yrs), and passenger, Noe Rodriguez (27yrs), were contacted in the vehicle.  Rodriguez is a known criminal street gang member in the City of Oxnard and on Post Release Supervision in the County of Ventura.  Rodriguez is also a prohibited person from possession of firearms or ammunition due to prior felony convictions.

During a search, a loaded Kassnar 12-gauge shotgun with a sawed-off barrel and modified pistol grip was located, and additional 12-gauge ammunition was located in Rodriguez’ pants pockets.  The firearm was found to be unregistered in the state of California.  Rodriguez was also found to have approximately one ounce of methamphetamine and a digital scale on his person.  Rodriguez was arrested for various firearms and narcotics for sale related charges.

Roman was found in possession of approximately one ounce of methamphetamine, an eighth of an ounce of heroin, a scale and additional controlled substance packaging material.  Roman was arrested for narcotics for sale charges.

Rodriguez is currently in the Post Release Offender Program, created by Assembly Bill 109 – the 2011 Public Safety Realignment – which was effective October 1, 2011.  This program mandates that individuals sentenced to non-violent, non-serious (irrespective of priors) or non-sex offenses will serve their sentences in county jails instead of state prison.  The public should be aware that release under AB 109 is based on the offender’s most recent committing offense. Prior convictions are not considered.

The Oxnard Police Department’s Special Enforcement Unit is committed to reducing gang crimes and gun violence in the City of Oxnard through the strict enforcement of laws specifically targeting known, active gang members residing in the city.  Anyone with information regarding this case or other criminal activity is encouraged to contact the Oxnard Police Department at (805) 385-7600, or online via the Oxnard Police Department’s website:  www.oxnardpd.org, and clicking on Report Suspicious Activity.   You can remain anonymous if you choose to do so.  You can remain anonymous by calling the Ventura County Crime Stoppers at (800) 222-8477. You can also visit this site: www.venturacountycrimestoppers.org to submit a tip via text or email. 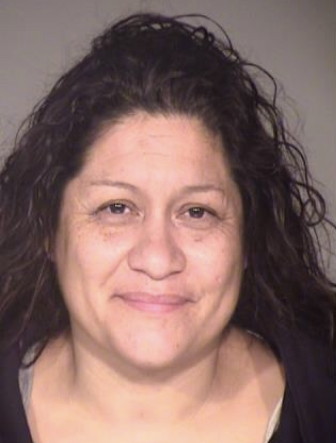 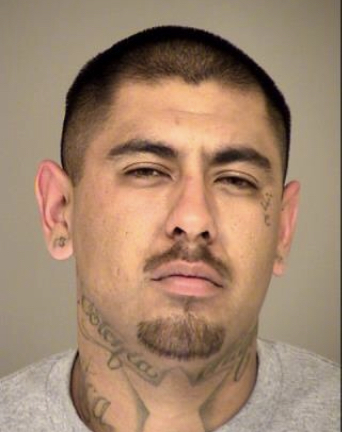